LORI CHAMBERS is an associate professor in the Department of Women's Studies at Lakehead University. 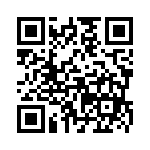