Brian May is Assistant Professor of English at the University of North Texas in Denton. 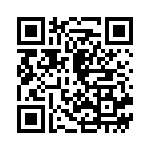