Stephen Tomsen is Professor of Criminology and Criminal Justice at the University of Western Sydney. 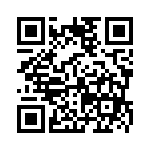