Gerd Korman is professor emeritus of American history at Cornell University's School of Industrial and Labor Relations. His books include the prize-winning Industrialization, Immigrants, and Americanizers and several works that established him as an early student of the Holocaust, including the anthology Hunter and Hunted. 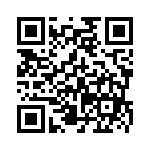