Terence G. Schoone-Jongen is an independent scholar currently based in Washington D.C. 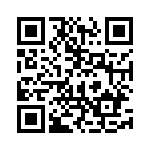