John Berra is a writer and researcher specializing in contemporary film studies. He is the author of Declarations of Independence: American Cinema and the Partiality of Independent Production, also published by Intellect, and he is currently editing Intellect's forthcoming World Cinema Directory: American Independent. 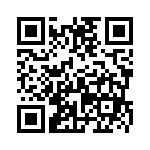