Frederick Burwick is Professor of English at the University of California-Los Angeles. His previous books include Illusion and the Drama: Critical Theory of the Enlightenment and Romantic Era (1991) and Poetic Madness and the Romantic Imagination (1996), both published by Penn State Press. 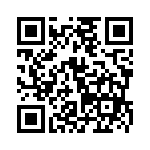