Wawro is Professor of Strategic Studies at the U.S. Naval War College in Newport, Rhode Island. 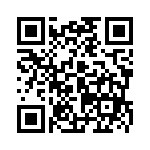