SUSAN L BRINSON received her Ph.D. in 1990 from the University of Missouri, Columbia. Her research interests include broadcasting history and regulation and media criticism. She is particularly interested in the various ways in which the media is used to maintain the hegemonic power of the elite. 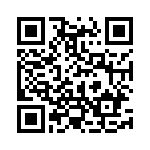